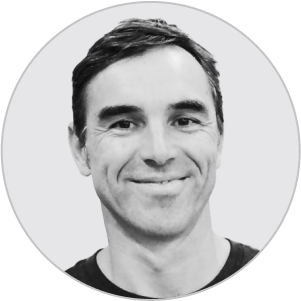 After winning the Snowboard European championships, Gerfried founded a Snow-Board-School. Some 25 years later, he sold “Blue Tomato”, the first multi-channel sport equipment chain to the US sports giant Zumiez for about $100 million. Since retiring as managing director, Gerfried became a successful investor, spends a large portion of his time traveling, on the slopes or sailing.  Believing in personal growth as one of the most important factors in entrepreneurship, he became a mentor in Calm/Storm’s Founder Academy from day one.