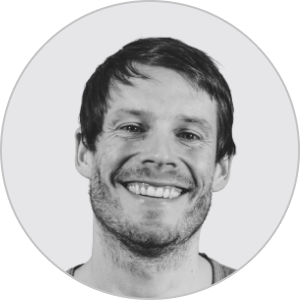 Dr. Sievert Weiss, MD, studied medicine in Germany, Portugal, and Brazil while on a prestigious German Academic Scholarship and earned his doctorate in molecular biology. After graduation, he co-founded AMBOSS, a medical technology company with offices in New York, Berlin, and Cologne. Its platform has fundamentally changed the way medical know-how is acquired and utilized at the point-of-care. Founded in 2012, the company’s international team has grown to over 400 physicians, scientists, and software engineers, all striving to better serve doctors around the world. Today, more than half a million healthcare professionals in over 180 countries rely on AMBOSS.