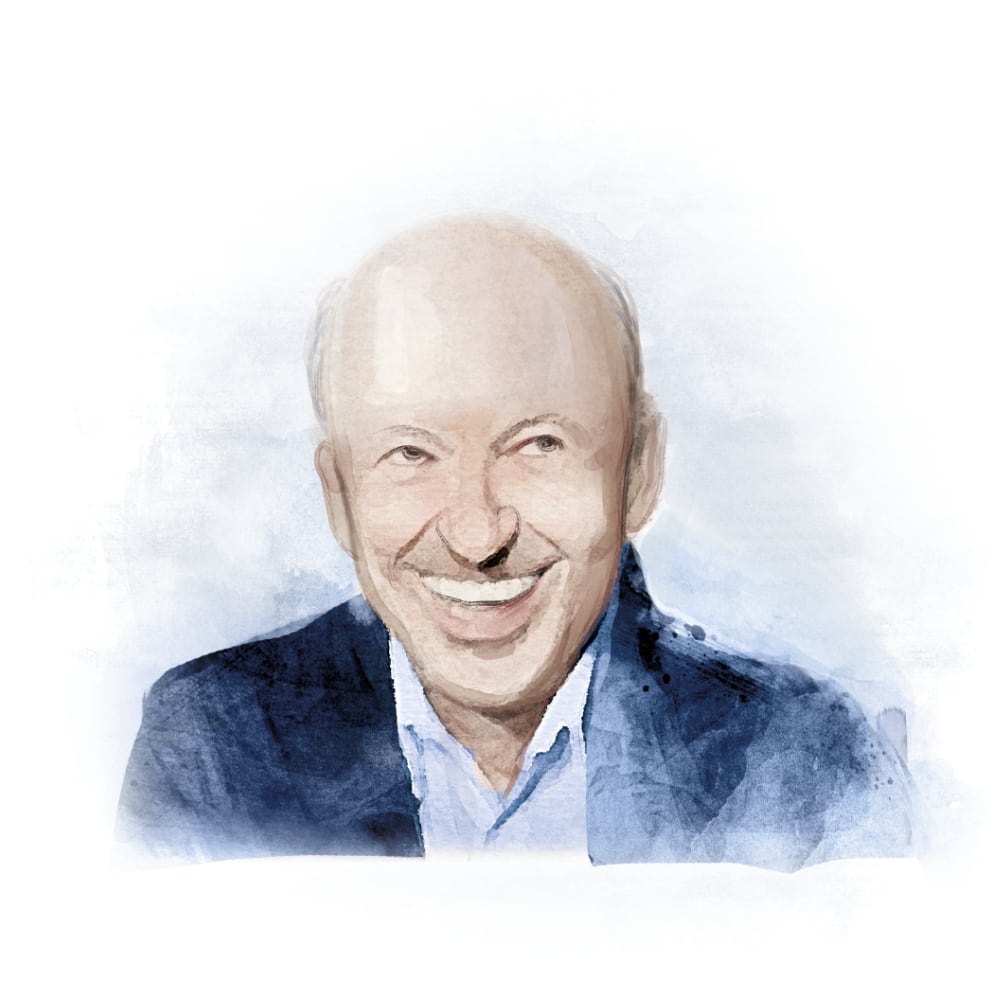 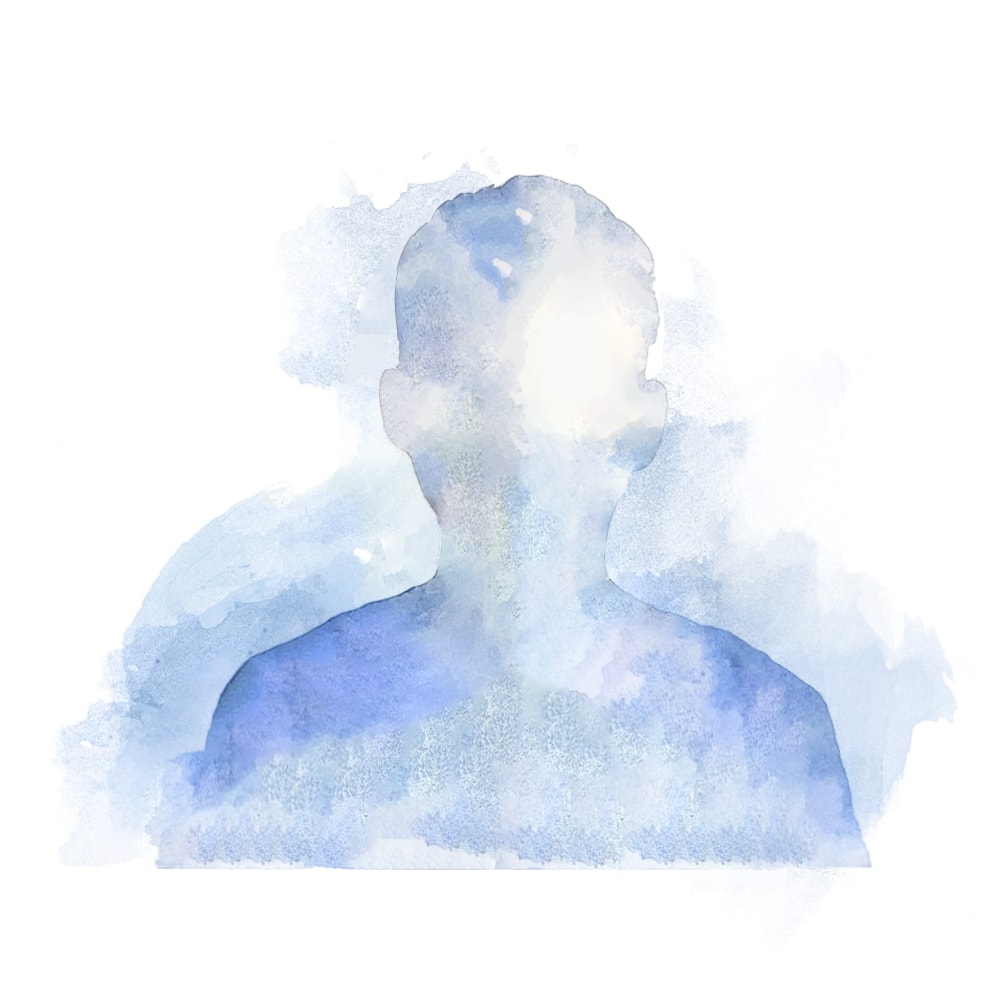 Hansi is a real business angel legend in the German speaking world and well known for having a good hand in early stage investments. He was one of the first backers in numerous successful startups such as Runtastic (exit to Adidas), Shpock (exit to Shipsted), mySugr (exit to Roche), Busuu and Tractive just to name a few out of his 40+ portfolio which he calls “hansmengroup”.

Hansi was awarded the Best European Early Stage Investor 2015 and is a full time Investor. In his first career Hansi built his own pharmaceutical company in Spain until he sold it very successfully. Founders love his deep operational experience and his hands-on advice. Only a few see him solely as a Business Angel, most also as a friend. Hansi founded the Austrian Angels Investors Association and is founding partner at Calm/Storm Ventures. In his free time Hansi enjoys climbing mountains with his bike to later feel the adrenaline rush when racing down.